Gujarat is the fastest growing economy in India. Gujarat has developed a lot of things in recent years such as best infrastructure, health care facilities as well as educational system. We have provided five best cities of Gujarat.

Ahmedabad is the Economical capital of the state. Best city in the state in terms of Job opportunities and living standards. In our list, Ahmedabad has been ranked at #1 position in the list.

Surat is the world’s diamond capital, thousands of people working in the industry. It is one of the fastest growing cities of the world. It is widely known for its cleanliness.

Vadodara/Barod is the Educational capital as well as Cultural Capital of Gujarat. Vadodara has some of the good mechanical industries. 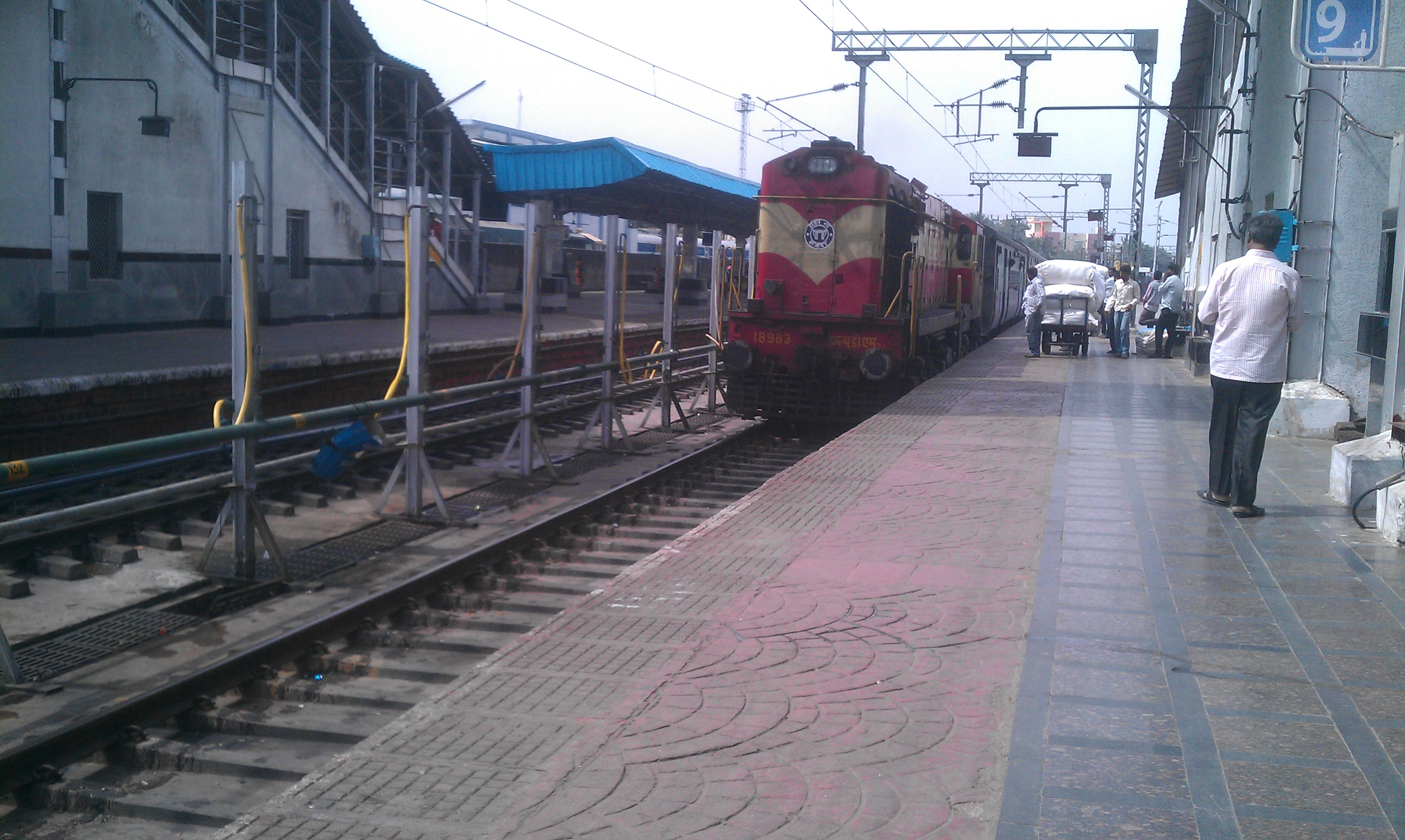 Rajkot is known as ‘Rangilu Rajkot’ which means colorful Rajkot. People are literallly enjoying life like anything in rajkot. It is the one of the best city to live in Gujarat. 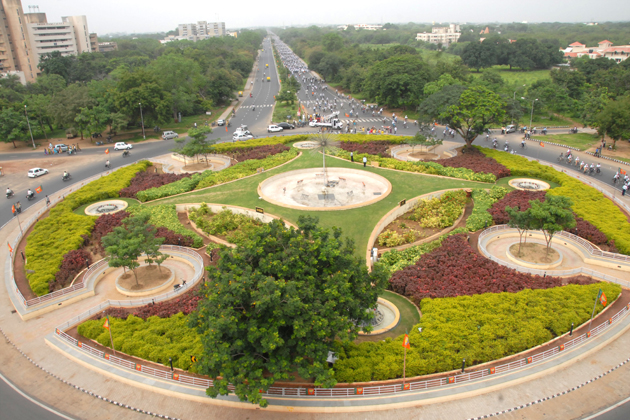 It is the Capital of Gujarat. Greenest city of Gujarat. Living standard is really good. It is very calm city. Gandhinagar has been ranked #5 position in the list.